While it’s easy to think of ways to teach our kids to do laundry or solve math problems, finding a way to instill important character traits isn’t as simple. The way we model traits we want our children to exhibit has a powerful influence on them, and some traits (kindness, gratitude, and generosity) they learn first and foremost from parents.

But there are other traits best learned through experiences outside the home and beyond the watchful (sometimes too watchful) eyes of parents. Camp experiences offer exactly the kind of experience away from home where children grow important character traits like independence, self-confidence, and grit.

“Looking back at my life, camp has been the most influential part of it. I can truly say camp is where I developed my independence, gained confidence, and learned what friendship truly means.”
-Lizz

Being hyper-involved and in constant communication with our children has become something modern parents brag about. But when do we start letting go and giving our kids a chance to feel independent? This has become much more challenging in an age where cell phones are always attached to our (and their) hips and tracking apps are ubiquitous. In fact, as parents today we tend to foster dependence even when we’re trying not to. Forgot their lunch? A friend says something mean? Stubbed their toe? We know right away and swoop in to help.

Whether the result of parenting trends or ultra-high levels of physical and digital connectedness, today’s children are much less independent than we were at the same age.  I find it hard to resist editing my son’s paper to make it “just a little bit better” or jumping in to help make his lunch when he’s running late for school. Thirty years ago, we were babysitting infants at age 13.  Today, some of us hire babysitters for our 13-year-olds!

Camp experiences offer the unique opportunity for kids to see how much they can do without us hovering nearby. They build their independence skills because they take more responsibility for themselves and their belongings, make their own decisions, and feel a sense of autonomy. For many kids, camp is the first opportunity they’ve had to experience these things.

“Camp has really helped me become more confident with who I am and has helped me try new things. Without camp, I would be too shy to go up to someone and introduce myself. Camp has had a giant impact on my personality, and without it I would be a completely different person.”
-Stephanie

When we tell our kid she’s “great” at something, it’s easy for her to be wary of the praise. We parents are notorious for seeing our kids through rose-colored lenses and thinking they are the greatest at _______ (fill in the blank); our kids know intuitively that our assessment of them, however complimentary, is most likely not accurate or objective.

However, when another respected adult mentor – like a camp counselor! – recognizes a positive trait in our child and points it out, that can have a powerful impact. When someone outside the immediate family recognizes our child’s unique qualities and helps him or her address weaknesses, it can build real self-confidence.

“I love the encouragement that I got, both from counselors and campers, to try new things all the time. I love that the camp encourages you to do that. The camp atmosphere made me stand out and be unique, in ways that I would have been too embarrassed to try at home.”
-Claire

This is the new buzzword in education and parenting circles thanks to Paul Tough’s best-selling book, How Children Succeed. Angela Duckworth further cemented the importance of grit, or resilience, in her popular TED talk: Grit, the Power of Passion and Perseverance, and her book, Grit. People with grit have “stick-to-itiveness,” persistence, and resilience, all of which help them work hard and push past difficulties and failures.

We all need some grit. But how do we teach grit to a distinctively non-gritty kid or young adult—one who quits when something gets challenging, who doesn’t want to try anything new or difficult, or who prefers playing endless video games to practicing piano, reading, or some other more useful-seeming skill?

As parents, it’s hard to create experiences that require our children to use grit, but at camp those experiences happen every day. While struggling to climb the rock wall or attempting to get up on water skis for the 12th time, our kids develop their grit muscles in a big way at camp. And, they likely wouldn’t try for as long or as hard if we parents were hovering nearby with our worried expressions. At camp, kids are encouraged to set goals, challenge themselves, and overcome failure again and again. And that develops their grit.

Interrupting the cycle of dependence can only happen when we as parents are willing to encourage our children to develop their independence, self-confidence, and grit, and, though it may seem counter-intuitive, that happens best when we’re not around.

How Children Succeed: Grit, Curiosity, and the Hidden Power of Character, Paul Tough

Audrey “Sunshine” Monke, MA, with her husband Steve, has owned and directed Gold Arrow Camp (Lakeshore, California) for the past 30 years. She has been a member of ACA since 1989 and was president of the Western Association of Independent Camps (WAIC) from 2007–2010. Audrey researches, writes, and speaks about camp, parenting, friendship skills, and positive psychology. Her upcoming parenting book (Center Street, 2019) offers ideas for bringing the magic of summer camp home. Sign up for Audrey’s book updates at sunshine-parenting.com or contact her directly at [email protected].

This article appeared on  September 18th, 2018 at the AMERICAN CAMP ASSOCIATION website. 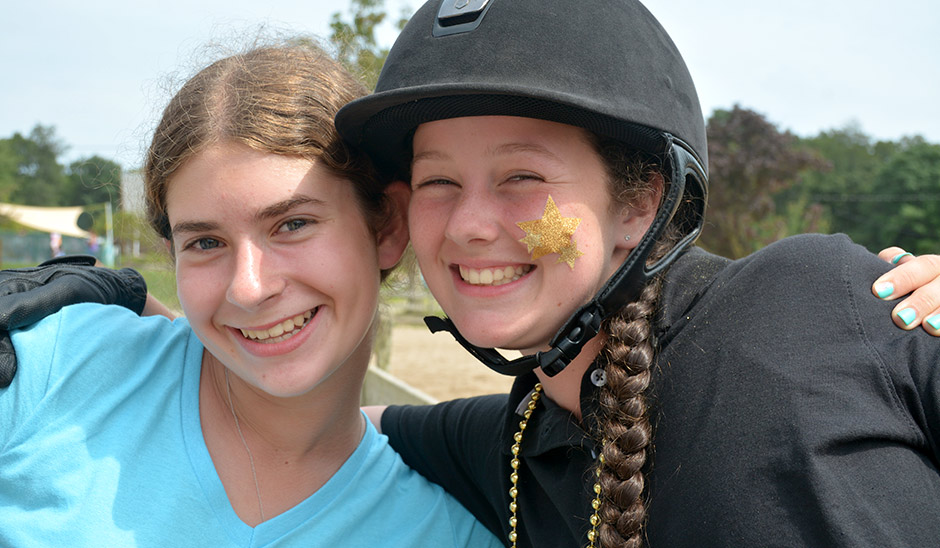 Barn Rats Over Mean Girls: Life Lessons from Growing Up in a Barn 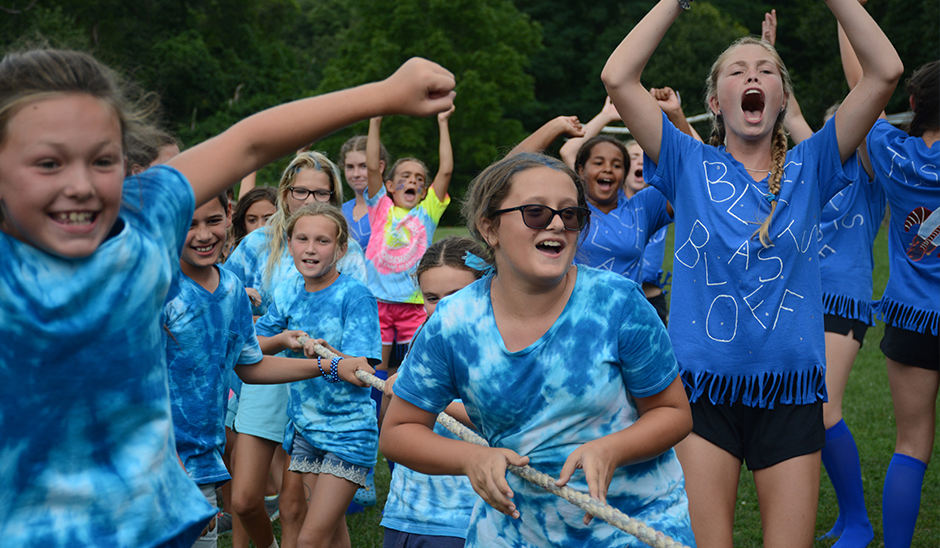 How To Complete Your Child’s Youth